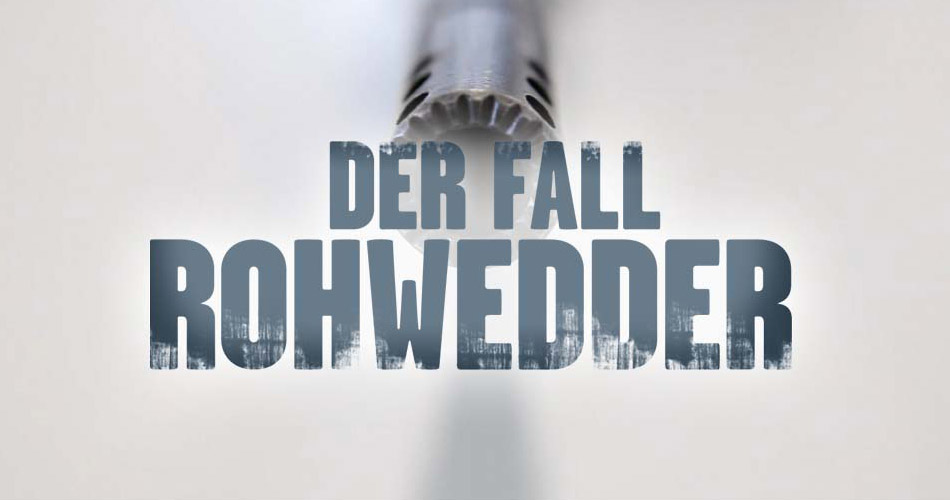 Detlev Carsten Rohwedder was the head of the world’s largest holding company – the Treuhand. It was founded out of necessity,
after the Berlin Wall came down and Germany reunited. The Treuhand’s task was to privatize the over 8,000 companies formerly
owned by the socialist East German state. Detlev Karsten Rohwedder was killed on April 1st, 1991, Easter Monday, by a sniper’s bullet,
shot from 63 meters out.